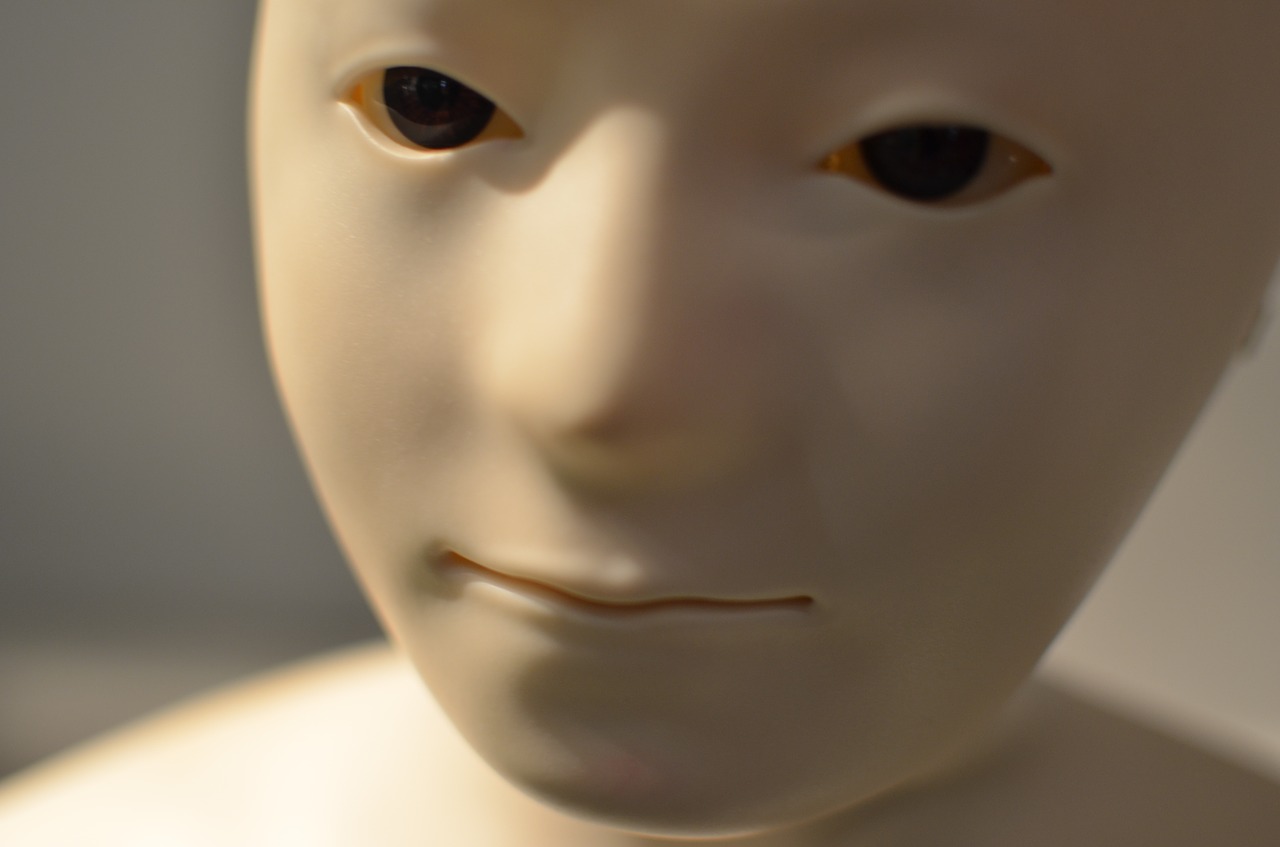 Robots tread a line in the imaginations between existential fear and utopian utility. The existential fear of being replaced by technology, to become an object of utility, or extinction by technology (robots, cyborgs, AI) in my opinion is a real collective fear. This fear is reflected in movies like The Matrix (1999), where by a turn of fate, and grievous error humankind has become the “battery” for a futuristic super-computer. To be precise humans have lost “self-hood” to become “object-hood”, a utility to fuel a future without humanity in the center of the universe. On the other hand, robots also fuel our utopian fantasies. The fantasy that human kind remains in control with the service of robots. Robots can be plough share or sword but they must remain objects to keep from threatening our position as center of the universe. This is also a staple in popular culture, the character R2D2, is very much an archetype. This robot has no motivation other than to help the human characters in the movie. R2D2 keeps human kind in the center of the universe and within the meta-narrative helps to move the plot. I also think it is important to note that R2D2 does not approach a resemblance of humans.

The “Uncanny Valley” as described by Masahiro Mori describes a revulsion or affinity humans have towards robots as they approach our likeness. In a diagram Mori points out the space between objects that are clearly not human or toy like and a full healthy human is a steep drop in affinity known as the uncanny valley. It may very well be that a objection to objects that approach human likeness are in fact a subconscious confusion of the dead and alive. The repulsion of robots that fall within the uncanny valley maybe a manifestation of the existential crisis humans undergo when examining their own selfhood. The meaning of selfhood is under threat when approaching objects that break the boundary self and object because human imagination relates all objects and meanings back onto itself. Any object that threatens the centrality and singularity of human life, threatens the meaning or uniqueness of human existence.

The uncanny that arises from this break down in meaning and existential threat can take root in Kristeva’s abject. Repulsion from human-like robots relate to abjection of the corpse and the root of unease or horror. The uncanny valley is a confusion of the object and what it means or is. The boundary between live and dead that a robot or simulation breaks confronts human centrality. The robot is the dead now seemingly alive encroaches on human uniqueness which ruptures the boundary between object and human.

It would make sense that media about robots, cyborgs, AI would reflect a confrontation of human existential crisis because it speaks directly to a fear of being dead or in proximity to death. The closer technology comes to looking, thinking or seeming like humans the more that fear, horror, or revulsion is realized. By the same token, it makes a lot of sense that media about those technologies would exploit desire to be master of fate, or domain- Center of the universe. Robots that don’t question human singularity will most likely fall outside of the uncanny valley and revulsion.