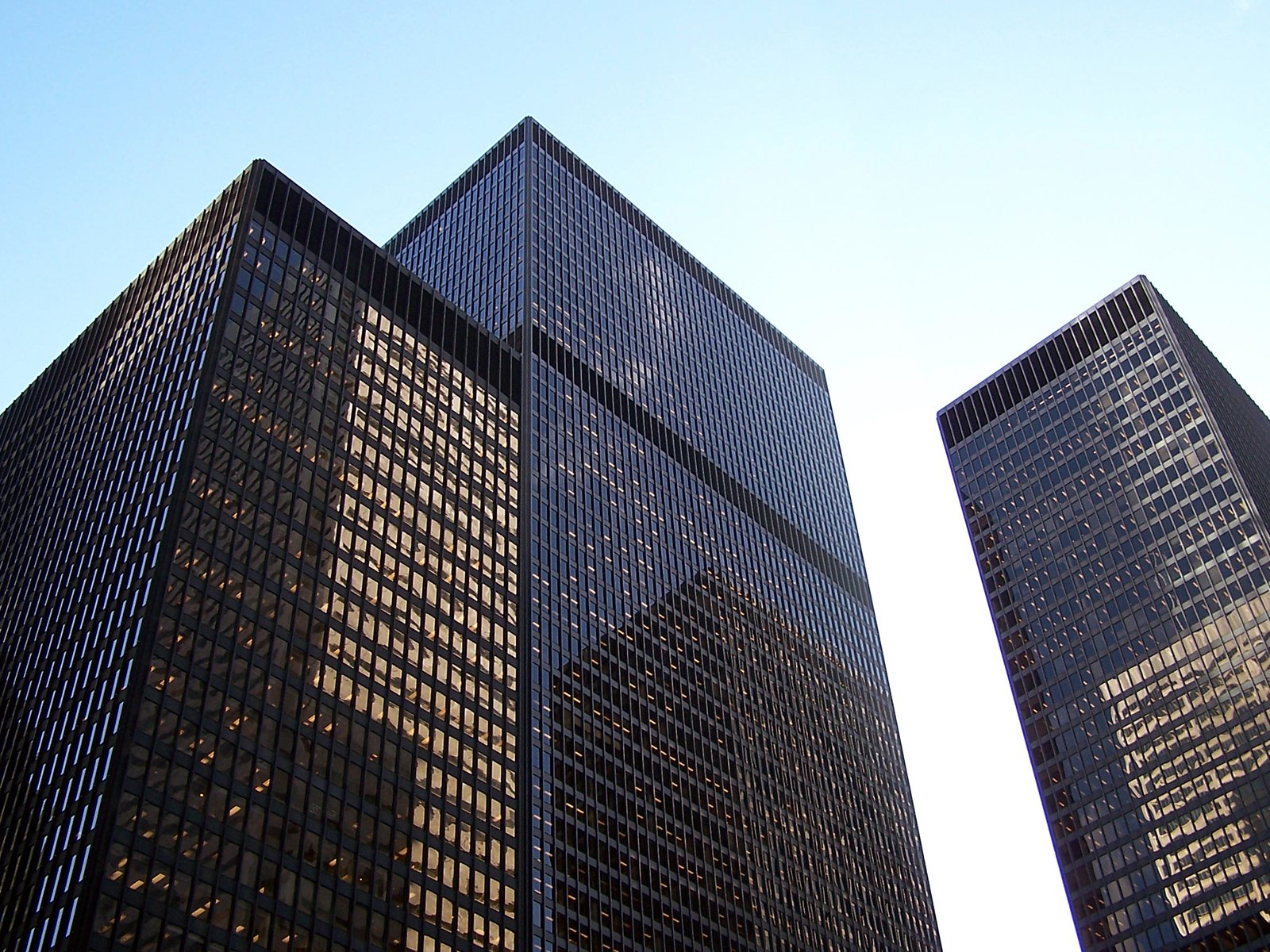 After reading through the material for this upcoming weeks classes I initially had a knee-jerk reaction of disapproval. My internal compass points me towards acrimony for several reasons. I find it to be a drive towards a 24/7 economy that I think is not good for well-being in society. People already seem to define themselves by their jobs. I don’t think that phenomenon is new but the acceleration of an unbalanced life comes with the expectation that one should be married to their job. I don’t believe it’s healthy. That being said I wanted to dig a little deeper and and parse out some pros and cons of WeWork and WeLive to find what is happening and maybe extrapolate what is to come.

Some pros That I found were directly from the WeWork website and expectedly they have many, so let me summarize the positive impact of this type of economic participation. One can purchase space that has maintained, stocked with amenities, provides access to specialized spaces like conference rooms, provides a network of other professionals, scale up with business growth, social and health activities, conferences and a sense of community. There is a very interesting phrase they use on the home page, “Space as an Experience” that I think sums up the core of what WeWork is.

For the individual, the CEO, the freelance designer, the entrepreneur this “experience” alleviates the cost, time and energy put into running and maintaining an office and supports what can sometimes be a very lonely project. It supports a lifestyle that young, energetic, ambitious, and sometimes creative individuals need to find a way in the world.

For society, I think they are responding to a decentralization of economic activity happening in urban districts around the world. Spaces like WeWork in urban centers where increasing numbers of young professionals are migrating may have some positive impacts from a broader perspective. There are a few good points made by 3 papers delivered at the Symposium on Decentralization and Urban Sprawl at the Brookings Institute in 2001. Some of the problems created by the suburban sprawl around cities include traffic, poor air quality, lost productivity in commutes, inequitable resource distribution, and infrastructure costs for utilities and roads.

Extensive decentralization of cities and the resulting development of the urban fringe bring new users to roadways, reduce open space, and require cities or suburbs to extend their utility services farther.

This intern causes stresses with the communities around the city that pay for the expansion, thus creating political tension.

Twelve states have enacted growth management programs, and 240 anti-sprawl initiatives appeared on November 1998 local and state ballots, with many additional proposals in November 2000.

Wouldn’t it be smart to encourage economies to live and work in the same place, or nearby to relieve these tensions, reduce traffic, increase productivity and air quality?

Based on the reading from Our 24/7 Economy And The Wealth Of Nationsmy initial feelings about this evolving work life is substantiated.

the evidence that working nonstandard schedules are associated with poor physical and mental health is clear. Physical health problems include increased fatigue, insomnia, stomach and digestive issues, higher cardiovascular risks, being overweight. And the group is also tends to make unhealthy lifestyle choices, such as smoking and drinking alcohol.

Chronic fatigue, sleep deprivation and the resulting stress are all major obstacles to productivity. There are also psychological disturbances associated with sleep deprivation, including adverse effects on memory and reaction time, as well as chronic anxiety and depression.

What this boils down to is a negative impact on the well being of individuals. I find this concerning however I think the expectation that we must do this to rise in social and economic class or to maintain a level of subsistence in society is maybe more insidious. Our general well being is maintained by having some financial security and it is reasonable to expect that this may come at the cost of our physical and mental health.

What about when our personal lives overlap our workspaces? This is inevitable point of contact in an extended college dorm for adults. Keeping these things compartmentalized and seperate has been an ideal to a degree, for a reason. I’ve seen a few troubling incidents with christmas parties and offices romances. I can’t say whether it is good or bad however I think caution is a good thing. I’ve read that the parties there can get out of hand, and in an environment as it has been described, on the website and by journalist its not hard to imagine that a frat-ish party might break out.

That effort was thwarted when two men who comfortably fit the stereotype of young hustlers on Planet Start-Up approached her desk, sat on it and began a vaguely menacing flirtation

As Ginia Bellafante describes in her article, What the Sharing Economy Really Delivers: Entitlement an incident that happened to her friend at a WeWork in New York. This awful behavior is not exclusive to Wework for sure, but it doesn’t help that their culture is infused with party culture slogans.

Thinking about my experience as a freelance visual artist and watching my fellow friends it is clear to me that we are very much a part of that decentralized economy. Most of my associates are 1099. We participate in a sometime solitary and demanding economy that lacks an inherent community. It would be nice to have a place that takes care of office administrative duties, and creates a supportive community of like-minded individuals, helps with the environment and pollution, but I wonder at what cost does this come? What do I trade when I participate in this experience?